We were volunteering a shelter where we found Abby. She was completely shut down, terrified and wouldn’t walk or move. She had come into the shelter as a stray and had been found standing next to her best friend who had been hit by a car along a highway, where they were dumped. Thankfully, Austin Pet’s Alive rescued her friend due to the urgency of the medical need, but Abby was left behind and all alone at the shelter. The trauma she had been through seeing her friend hit by a car and being separated so suddenly had taken a toll on sweet Abby.

Abby had two wonderful fosters who helped her trust again and walk on a leash. Her second foster, foster failed, and Abby [now Pepper!]now seeks out the human affection she used to hide from. Her new pack, both human and animal, taught her how to feel safe, trusting and confident again. 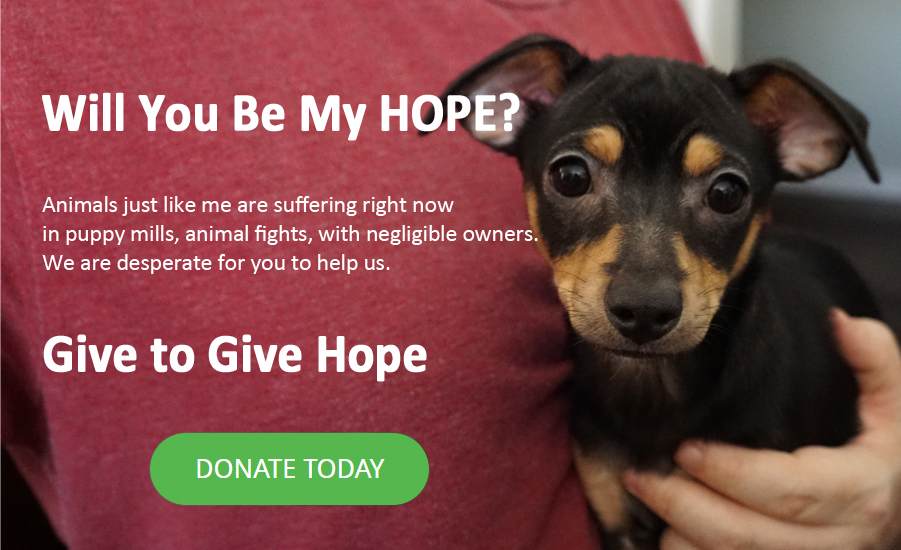