Fido and his siblings were found as strays alongside a country road.  They were likely dumped there, which is hard to imagine because they were all incredibly sweet and adorable.  Fido’s brothers all got adopted or rescued, and suddenly Fido was at the shelter alone.  Fido’s barrier to freedom was his heart-worm positive status.  Heart Worms are treatable and not contagious, but the costs are cost prohibitive to adopters and rescues.

We couldn’t let Fido down.   We started fundraising for his heart-worm treatment and placed him in foster care, where he got to play with other animals, spoon on the couch, frequent food truck parks, and go swimming at the Greenbelt.

But he wasn’t in foster long!  Fido’s foster took him to the Austin Sunshine Run because she just had an intuition that someone special would be there – and she was right!  A lady and her family quickly noticed Fido.  We would learn that she had spent her life rescuing pit bulls from dog fighters and abusers, and she fell in love with Fido immediately.  He now has an amazing family with both human and canine siblings who love taking him camping!

FOSTER OR FOSTER TO ADOPT PLEA 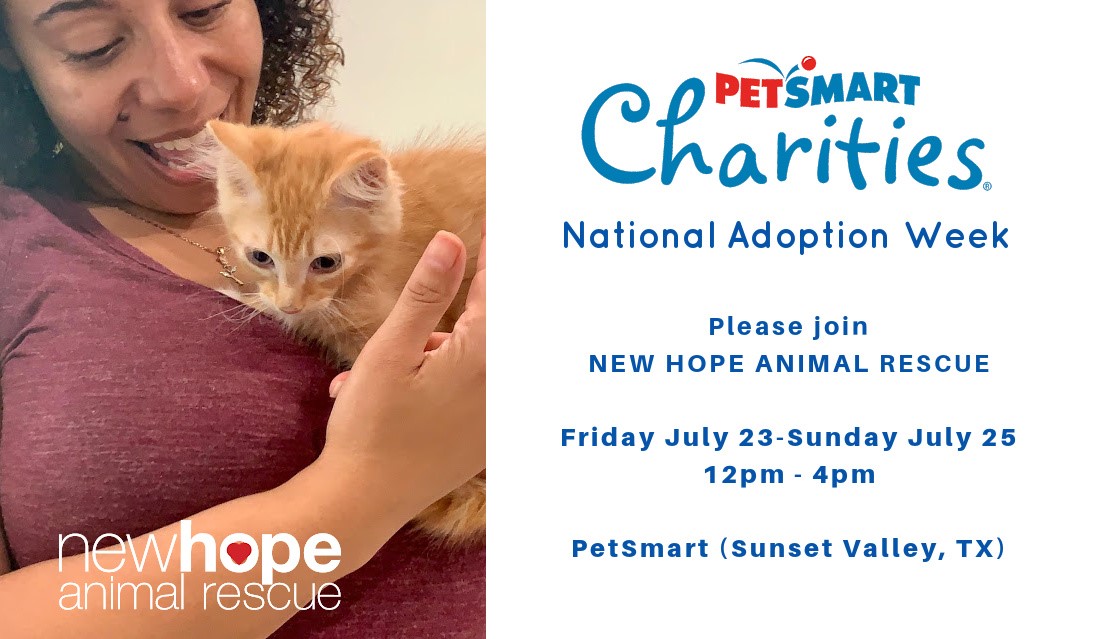